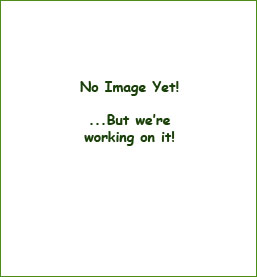 Unique and with a style all its own, Ilex crenata, commonly known as Japanese holly or box-leaved holly, is a dense, multi-branched, evergreen shrub with a rounded form that typically matures to 5-10’ tall and wide with dozens of uses in the landscape. It is native to forests, thickets and mountain slopes in Japan, Korea, China and eastern Russia and appreciated for its glossy, spineless, deep green leaves. It has 4 petaled white flowers which bloom in 3-7 flowered cymes in late spring, and black, rounded, and somewhat inconspicuous fruits.

The Sky pencil holly for sale is grown primarily for its interesting shape. It flourishes amazingly well in containers allowing you to use them as architectural plants to frame a door or entryway, or on decks and patios. You don’t have to worry about coming in contact with the plant because the leaves aren’t prickly as with other types of holly shrubs. In the ground, you can use Sky Pencil holly shrubs as a hedge plant.

This sky pencil holly needs very little care. It prefers light, slightly acidic conditions and moist, well-drained soils. You should water deeply and regularly during the first growing season to establish an extensive root system. They don’t need pruning unless you want to maintain them at a shorter height or narrower width. Tolerates mild drought and are highly adaptable!

To plant this sky pencil holly hedge, simply dig a hole as deep as the root ball and two to three times wider. Mix some compost with dirt if your soil is heavy clay or sand. Water deeply after planting and add more fill dirt if the soil settles. Apply 2 to 4 inches of organic mulch over the root zone to help keep the soil moist.

Orders shipping to AZ or CA may be bare rooted before being prepped for shipping.